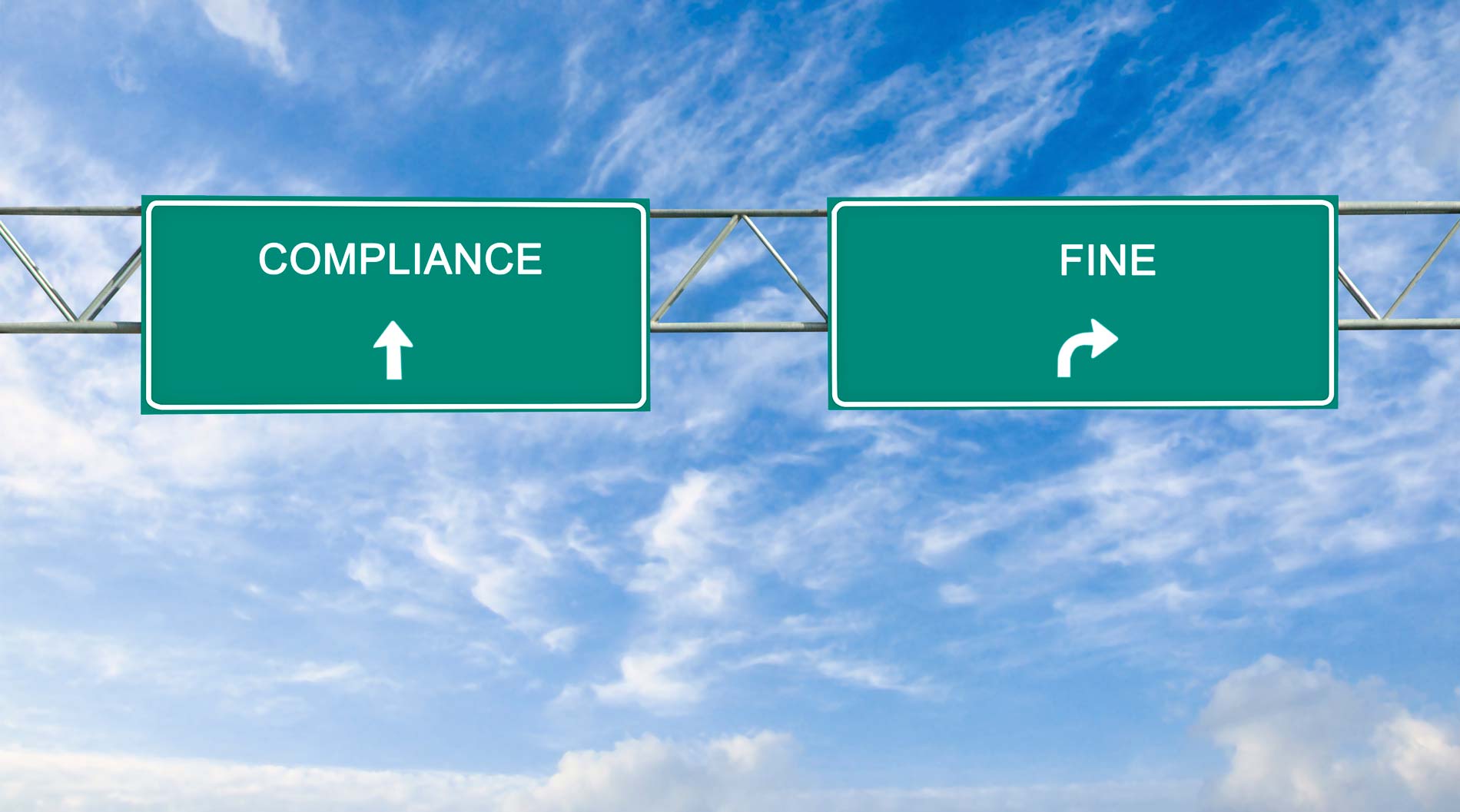 News just out that Barclays Bank have received incredible consequences over their treatment of customers is delighting many people that have and still are struggling with debt.

In a first for the financial industry, Barclays Bank have been fined twenty six million pounds due to their poor treatment of some customers who were struggling to pay back loans, overdrafts and credit cards.

It is thought that their treatment of customers during these financial difficulties, actually made the problems worse.

That is why the FCA (Financial Conduct Authority) fined Barclays Bank UK Plc along with Clydesdale Financial Services Limited. (Another trading name of Barclays).

Barclays claim they had already addressed the situation and paid millions in compensation to customers affected by this poor treatment. They paid over £270 million to more than one and a half million customers and are now close to completing the redress programme.

Giles, the founder of Debt Consolidation Loans, shares his view on the topic, he says, “few of our customers realise that they deserve to be treated in a respectable manner by creditors, even if they’ve fallen into arrears. When they come to us they’re often downbeat and a little broken due to the constant harassment for payment of bills they can’t afford. Here at Debt Consolidation Loans we take time to understand a person’s individual financial situation and listen to their fears and goals, as should all financial organisations. Some creditors forget they’re a living, breathing person at the end of the phone, and view them as statistics for performance reports instead. However, it’s generally those higher in power that are to blame, through not properly training their staff or through putting them under pressure to reach their targets.”

Barclays has promised to retrain their staff and to ensure that in future they always take a person’s financial situation into account and offer help where needed. They also promise to act with due care and diligence, something they failed at during the years of 2014 to 2018.

Giles continues, “this fine is good news going forward for many in debt and marks a turning point. Those who do harass debtors, through calls and veiled threats, should be held accountable. With the pandemic, it’s more important than ever to take note of these laws as there will be a lot of small businesses and individuals struggling to repay debts accrued during 2020 and that’s when people are at their most vulnerable and at risk from mental health issues.”

Barclays failed to listen to the circumstances of the affected customers which often led to them offering unrealistic or unaffordable solutions that led to more debt.

In the future, Barclays promises to do what’s required in respect to communicating with those in arrears and showing forbearance.

Debt is one of the leading causes of suicide in the UK and this fine of £26million highlights how seriously the FCA value mental health.

If you are struggling with debt or are having trouble with a consumer credit agency, please get in touch as we can help.