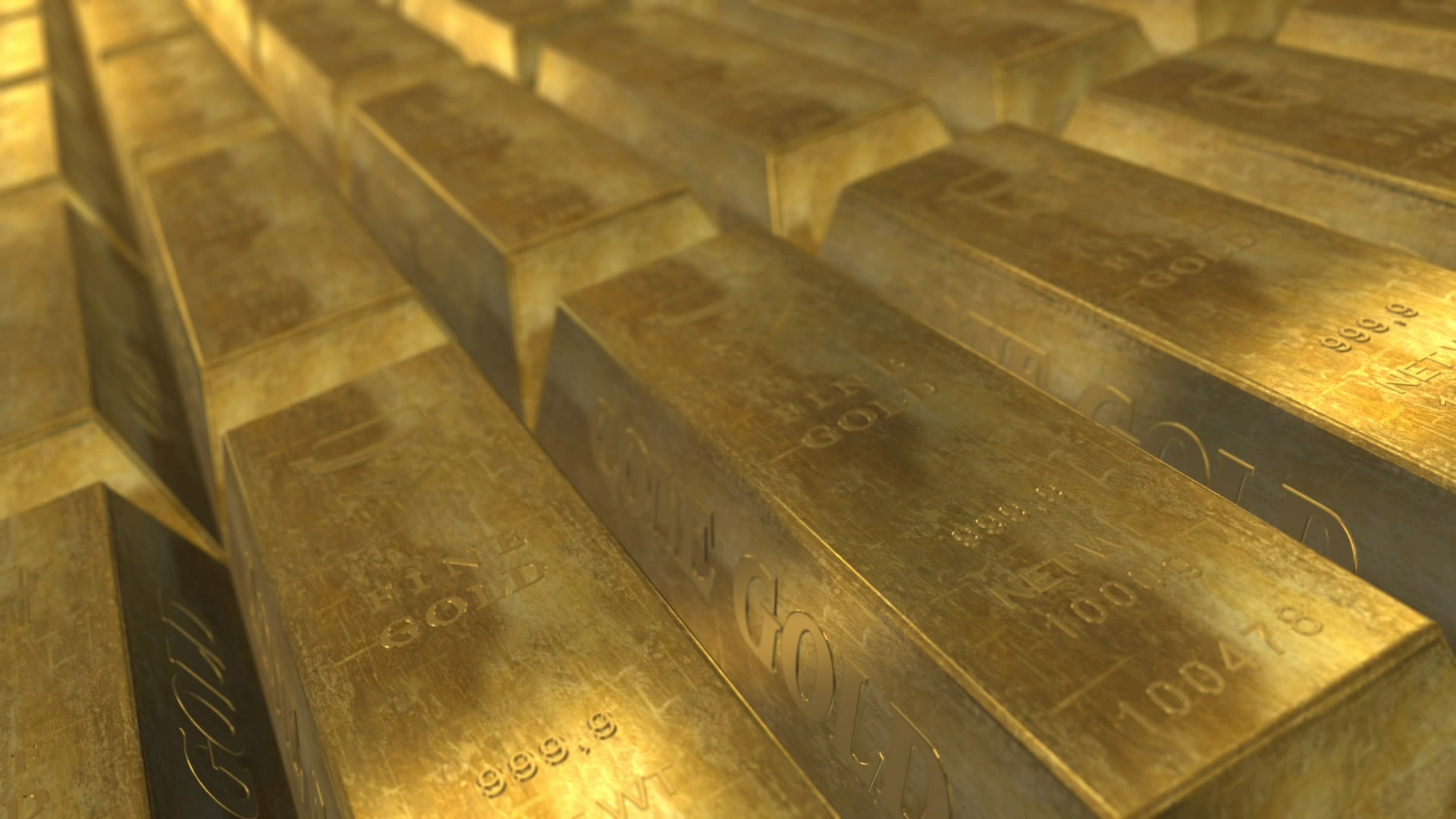 What’s in a name?

What’s in a name?

“What’s in a name?” asks Juliet in Shakespeare’s play.

Quite a lot, it seems. 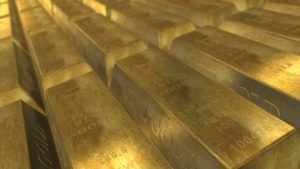 People are more likely to go for a savings account with the word “gold” in its name because they assume it pays a higher rate of interest. So Liquid Gold and Gold Saver are enticing names to savers, but potentially misleading.

In a recent report, the Financial Conduct Authority (FCA) says that accounts with low interest rates should not be given names likely to mislead the consumer, and it wants to take action against banks and building societies that continue the practice.

This would apply both before and after an account is launched, since a name could become misleading after an account is set up, due to interest rate changes. When Halifax launched Liquid Gold, for example, in the 1970s, the account paid 10% interest; now that it pays 0.05%, the name is looking rather less appropriate.

The FCA is seeking feedback on these and other proposals in their report and they want the rules to come into force in 2016.

Enticing names are not the only ones to confuse customers. A recent survey by the Nationwide Building Society revealed that many people do not understand common financial abbreviations such as PAYE, HMRC, ISA and even APR, although they may be totally up to date with textspeak terms like LOL and OMG.

Only those who understand both financial and textspeak abbreviations would be able to interpret a text message which reads “At the atm atm”. 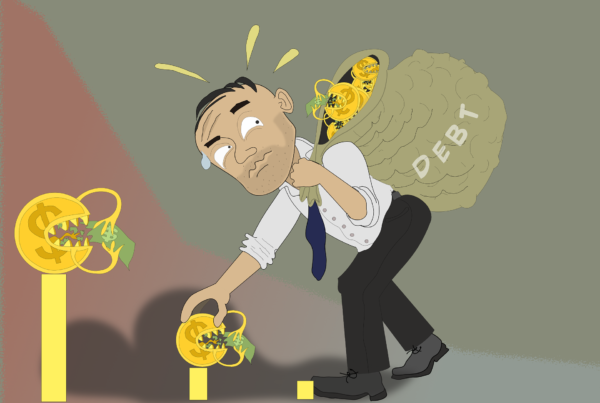 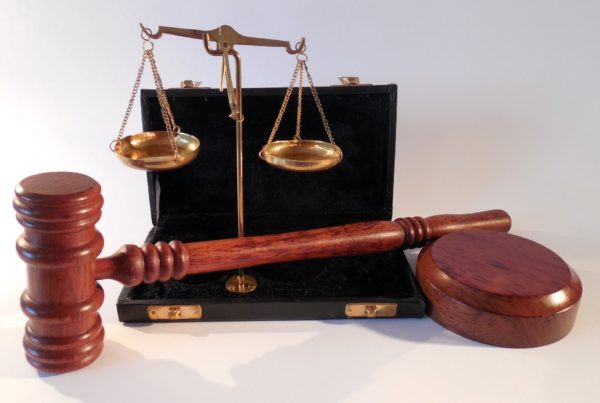 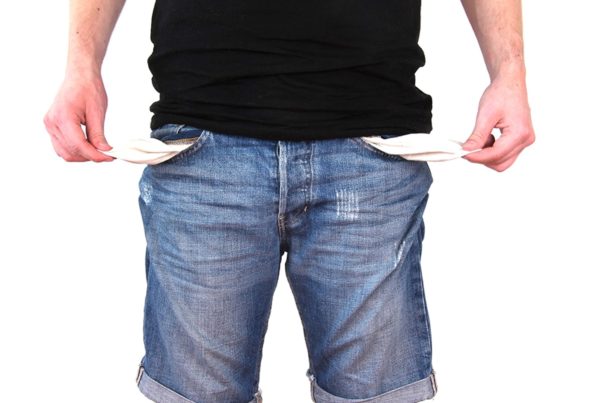