The New Generation Youth In Debt

“A new generation of young people are starting out with stifling levels of debt”, warns Citizens Advice chief executive Gillian Guy, as a report reveals that more than 100,000 people between the ages of 17 and 24 have approached Citizens Advice with debt issues in the past year.

The report “Unsecured and insecure?” explores “the UK’s mountain of unsecured personal debt and how it affects people’s lives”. It’s not only young people’s lives – the other two groups showing signs of problem debt are single households and those with few assets. Unsecured debt is growing faster than secured debt and faster than incomes.

Young people now have an average unsecured debt of £12,215. They are disproportionately likely to have telephone and broadband debts and serious debt problems including Debt Relief Orders and Magistrate’s Court Fines.

Student loans account for only 45% of the debt rise among young people – the rest is bank and payday loans as well as borrowing from friends and family.

Citizens Advice reports that they are now seeing half the number of payday loan problems as in the first quarter of 2015 as the payday loan industry has been forced to clean up its act. But the downside is that people are turning to other forms of borrowing to fill the gap, including high cost credit, log book loans and guarantor loans.

Most unsecured borrowing is on credit cards or with personal loans but the way that debt is shifting is indicative of a worrying trend where people are getting into arrears with basics such as the council tax. People in control of their finances generally make sure that they pay the important bills first; going into arrears is an indication that they are struggling.

A debt consolidation loan may help. 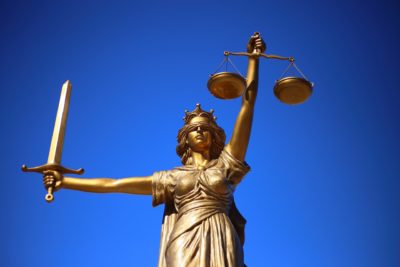 Debt Consolidation Loans explains more about Court claim debt What period of time does the UK Court Claim a debt? It's considered that the longer the length of time you…
DCL 0 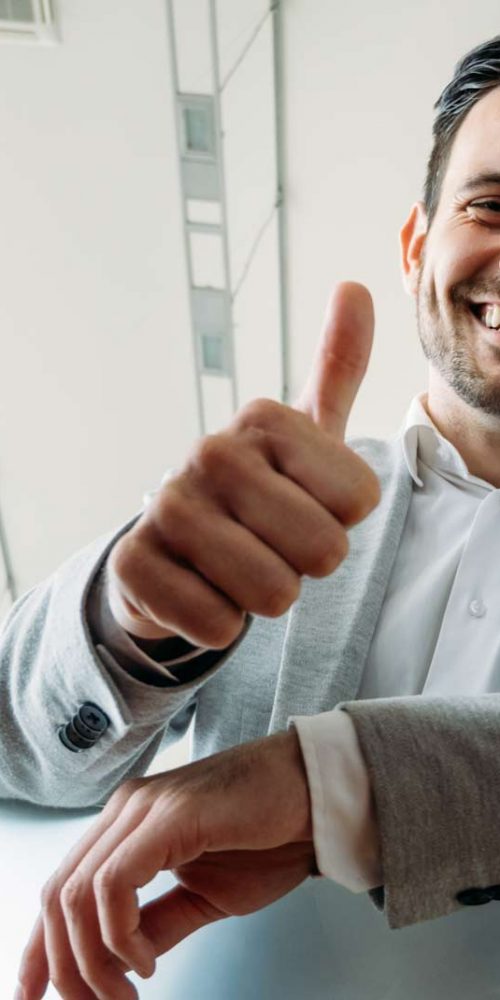 4 Tips to Get Your Personal Debt Consolidation Loan Approved Easily

If you’re struggling with your finances due to high interest loans or multiple credit loans, then perhaps considering taking a personal loan to consolidate your debts can help you out.…
DCL 0 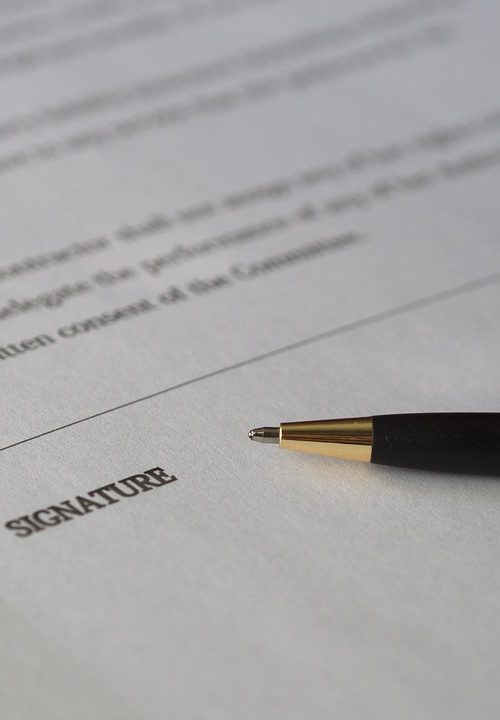 What to Do if You’re Furloughed and in Debt 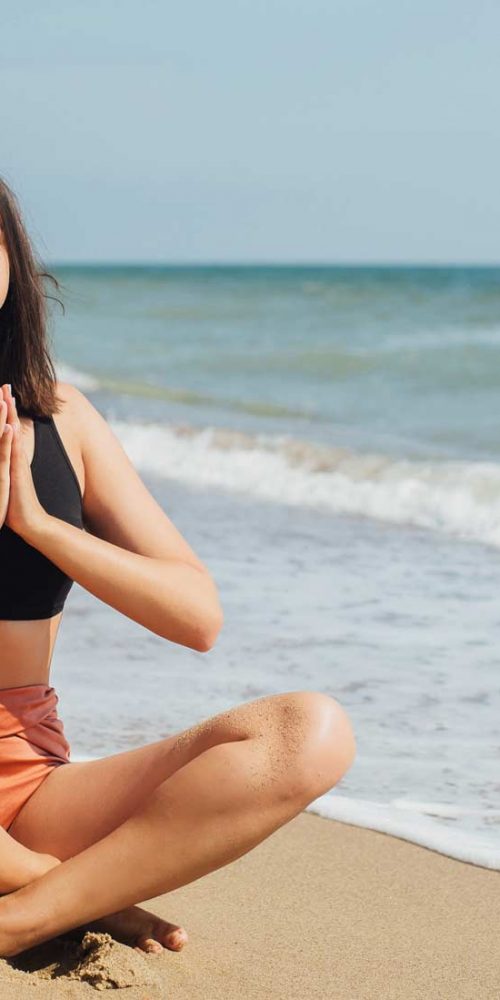 Is Debt Affecting Your Mental Health?

The psychology of debt relief. We love our occupation, as although we see people at their lowest, we play a huge part in seeing them at their highest too. Debt…
DCL 0 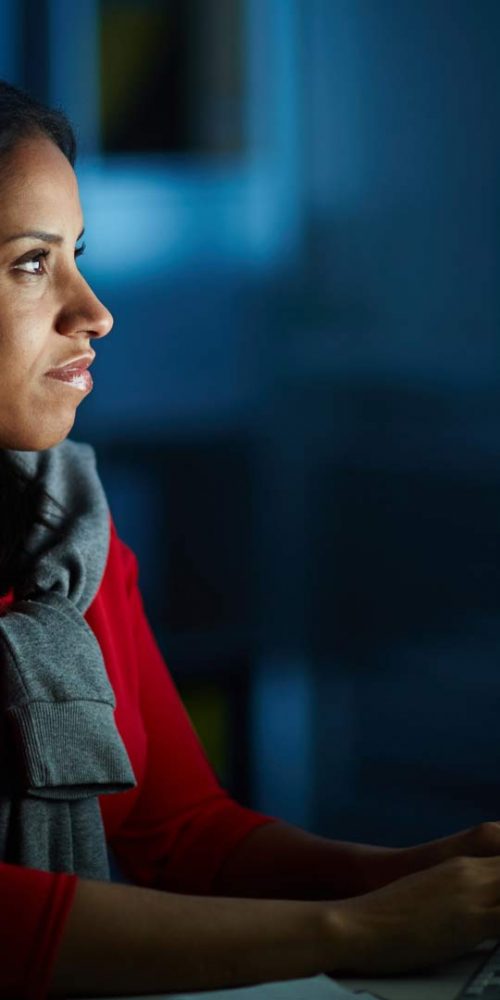 Support for Tax Deadline A quarter of the UK’s self-employed are making plans to delay their 2019-20 tax bill, due financial strain caused by the coronavirus pandemic and associated restrictions,…
DCL 0 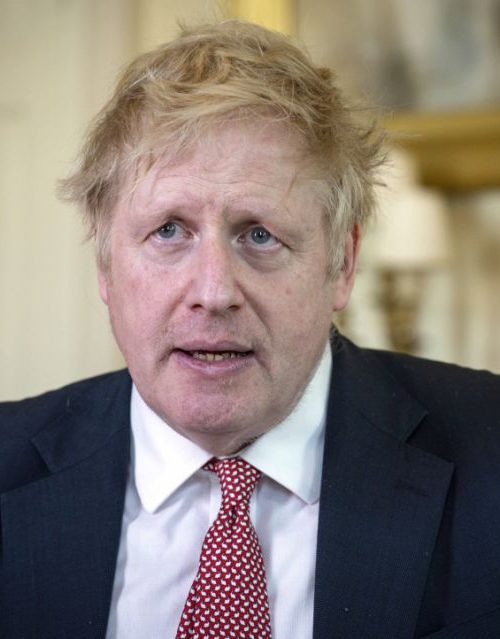 Prime Minister Power Naps Boris Johnson is well-known for admiring and even wanting to emulate Winston Churchill, but Downing Street has drawn a line at the suggestion that the British…
DCL 0 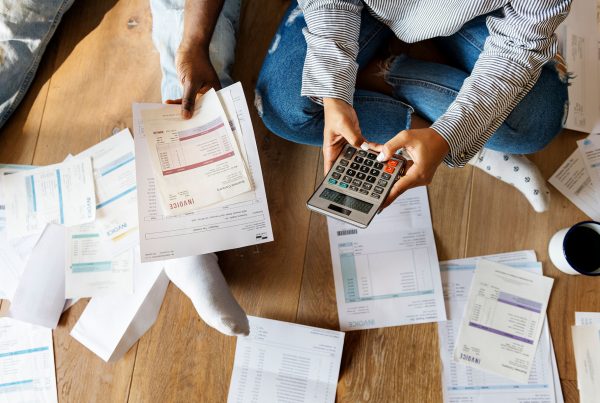