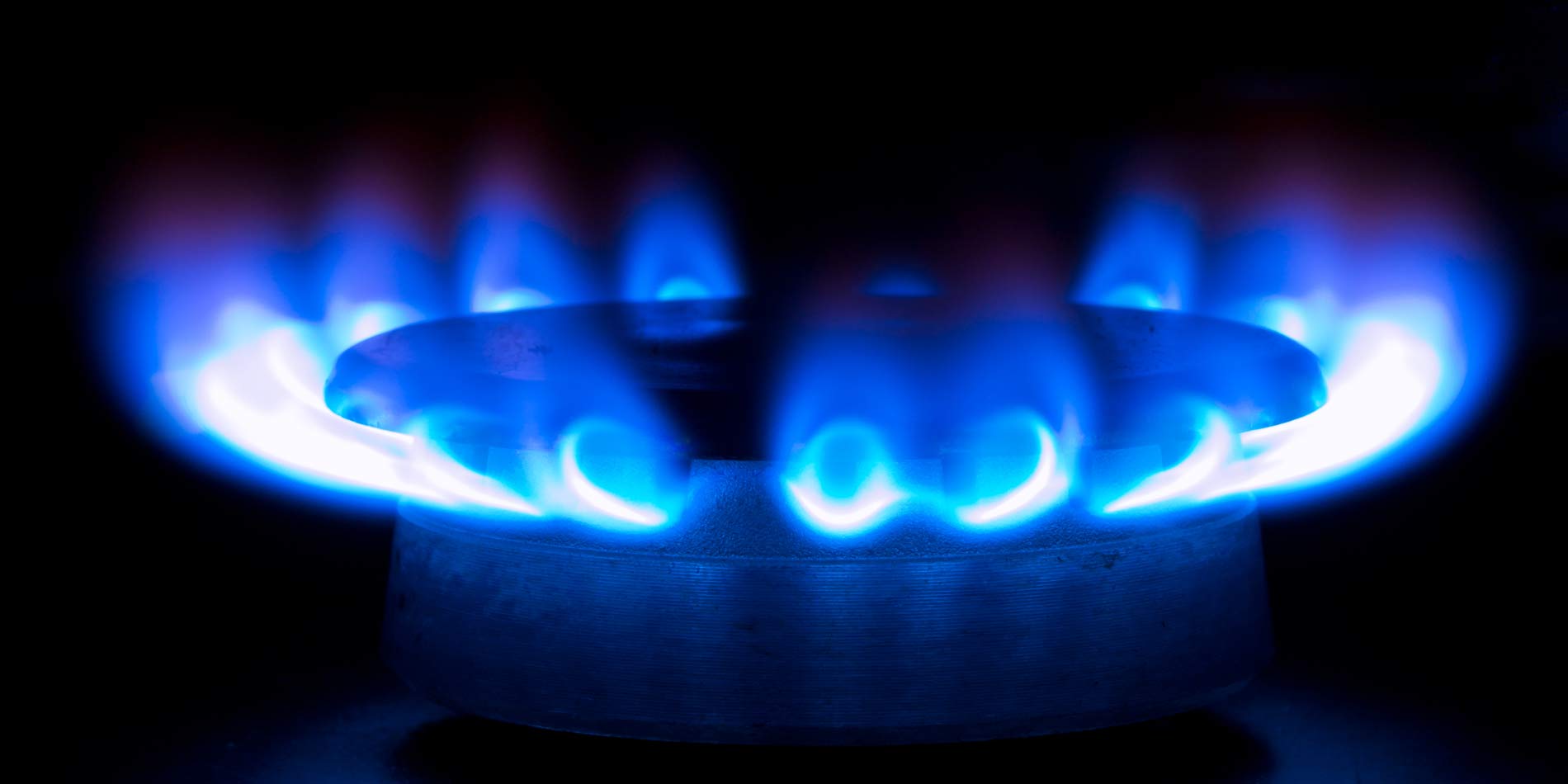 British Gas CFO steps down, There is movement at the very top of Centrica as the group’s Chief Financial Officer (CFO), Johnathan Ford, will step down after only seven months in the role. The Centrica group, which includes British Gas, welcomed Ford as CFO in June 2020, following his move from HomeServe. The UK’s biggest household energy supplier, Centrica, has faced a difficult outlook in recent years.

Centrica will replace Ford with Kate Ringrose, the company’s current Financial Controller, with Ford leaving at the end of the month. Centrica’s Group Chief Executive, Chris O’Shea, has claimed Kate Ringrose as a ‘very capable internal successor’ with Ringrose ‘honoured’ to take part in Centrica’s turnaround.

Ringrose has been with Centrica since 2005, with her role leading to her inclusion both on Centrica’s executive director’s board and on the list of the 50 or so female financial leads across some of the UK’s biggest companies.

Centrica’s recent troubles are well documented, having taken action in North America, divesting £2.4 billion in its US energy supply concern, Direct Energy. Direct Energy has lost over 80% of its value in five years and has exited the FTSE 250 as a consequence.

A global restructure is also underway, with a fifth of Centrica’s headcount at risk of job loss. Centrica has reported that their cull of 5,000 jobs, announced in 2020, is still on target for completion.

Ford is reported to be disappointed in leaving his role early and ‘not able to see it through to its conclusion’, expressing his pleasure at playing a part in the early stages of Centrica’s attempt to change its fortunes. Ford cited the developments that had taken place in the past year, wishing Kate and the rest of the team well