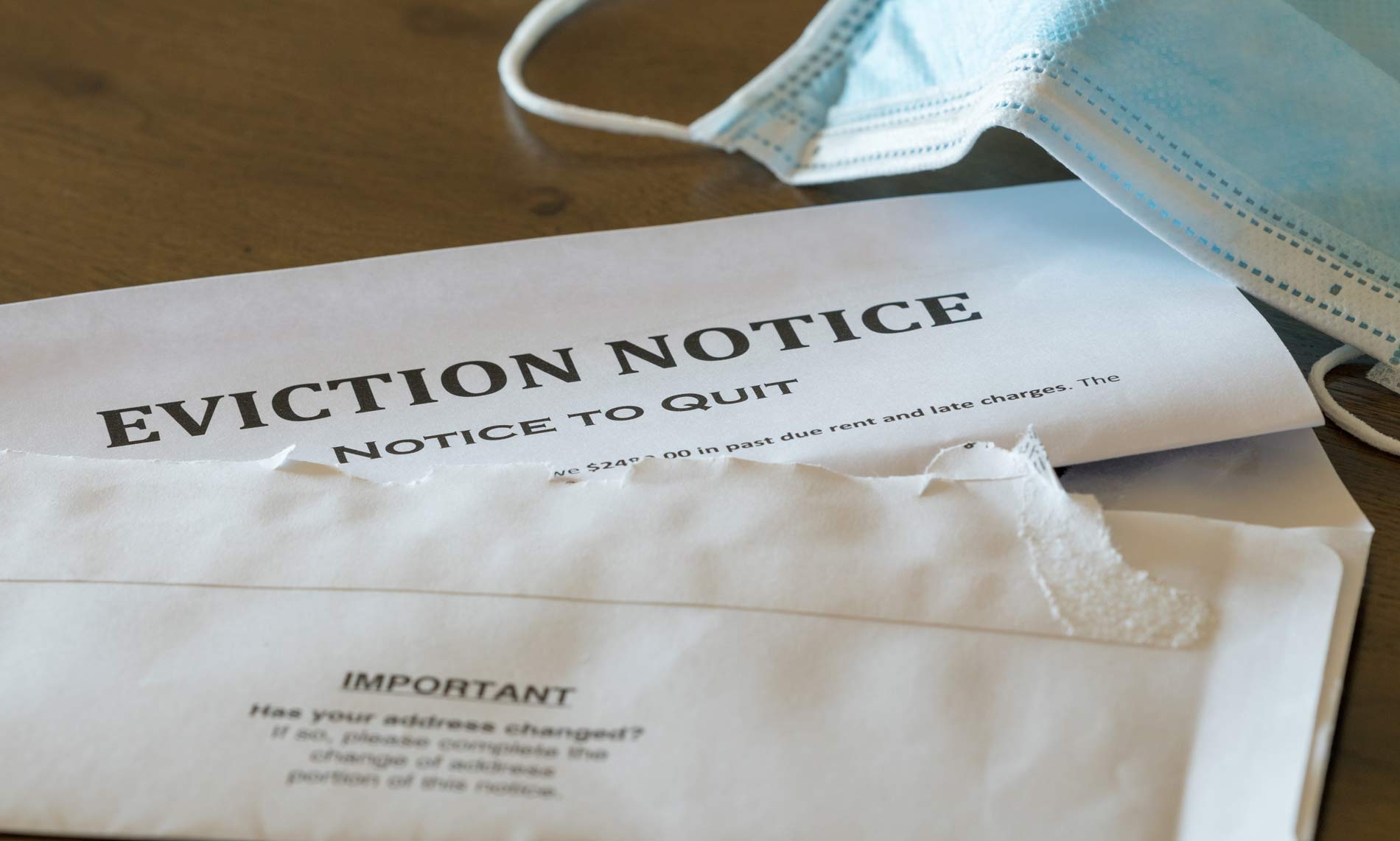 Evictions Postponed Until End of March but Cars Can Be Seized

Evictions Postponed Until End of March but Cars Can Be Seized

Almost everyone is feeling the financial strain of these multiple lockdowns especially since we near the 12-month anniversary of the first. Assistance brought in to help during the first wave is now waning and families and couples are finding it hard to sustain the loss of earnings, lack of childcare and the repeated knock-on effects of each lockdown.

In the beginning a policy was brought in for renters where landlords must give six month’s notice for an eviction, rather than three. This allowed some tenants breathing space as they navigated their way through the pandemic and gathered their wits as they planned their next steps.

This policy was set to end today however in light of the most recent lockdown it has been reported on the BBC that is has now been extended until the end of March.

This does not mean that tenants cannot be evicted if they don’t pay their rent. However, they will be given more time to repay any arrears and the government are looking into a mediation service to allow landlords and tenants to iron out their disputes. Over half a million renters are thought to be in arrears due to the pandemic.

Many who found themselves out of work have struggled with rent payments while claiming universal credit, as the benefit doesn’t always cover the full cost of the rent. Council tax benefit provides a generous discount on council tax but again this does not cover the full amount and once the top ups of rent and council tax are paid there’s little left over for other utility bills and everyday living.

Alongside this, those who have been furloughed have been trying to cover their usual expenses with a 20% pay cut. This leaves many with zero disposable income and shortfalls when it comes to satisfying all outgoings.

A hold was also put on the seizing of vehicles if people didn’t keep up their repayments, however this has now come to an end and it doesn’t look like there will be an extension. Once again a car can be repossessed if payments are not made on it if it was bought through a loan or hire purchase.

Many people are resorting to loans and credit cards to pay for everyday essentials which is putting them into more debt.

If you are struggling with your bills or have debt piling up please contact us, we may be able to help. 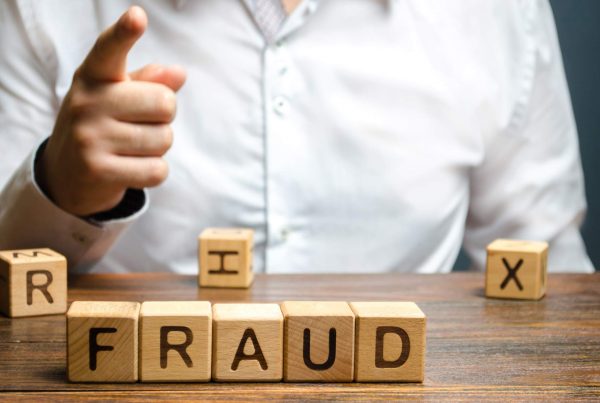 Personal Finance Scams to Look Out For 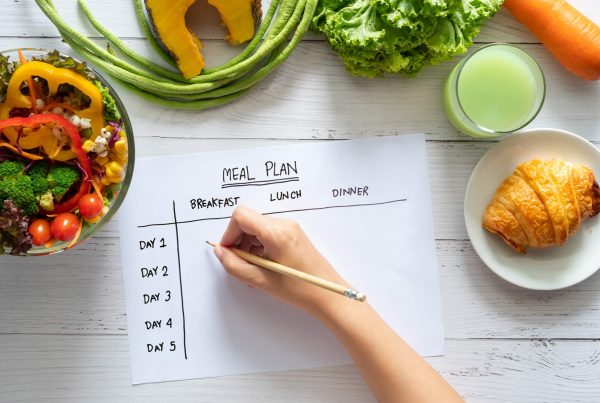 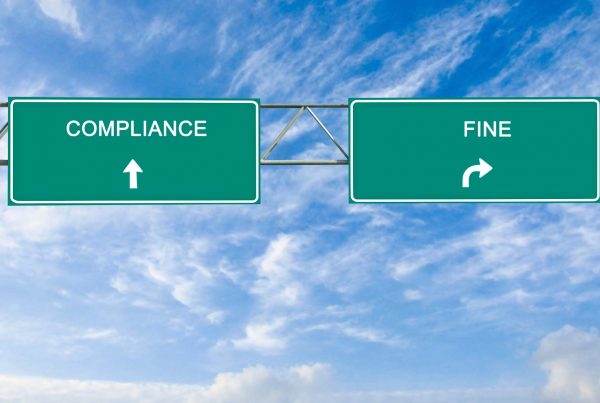