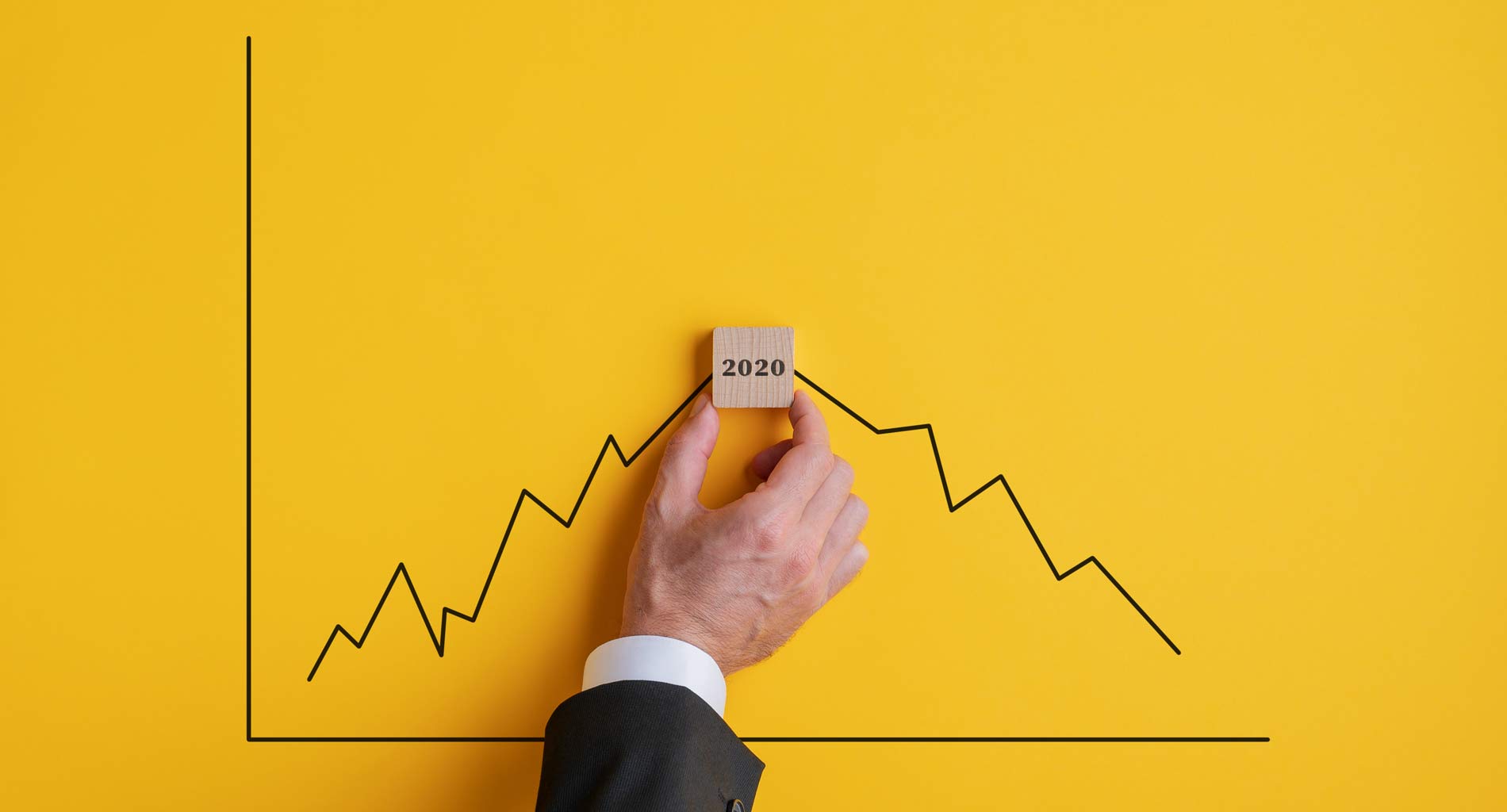 Deutsche Bank’s analyst teams have claimed that these most recent restrictions will handcuff growth for the first quarter of 2021. As well as the shutdown of high streets with many businesses remaining closed, even to click and collect, the economy is also feeling the impact of the loss of movement of university students, with many remaining at home instead of returning to their campuses.

What makes a double dip recession appear to be an inevitable outcome of this lockdown is fact that GDP for the quarter will be about 10% of pre-pandemic levels, creating a 1.4% contraction.

The UK economy is also, now, feeling the impact of Brexit with the divorce from the European Union finalised. The British export market is now facing tougher times, with greater overheads when trading with neighbouring European Union member states. It is not only the impact of exporting goods, but also the consequences that come with working through larger-than-normal stockpiles. Customers have been buying more goods than usual in advance in advance of higher costs and expected disruption and they now have to work through these stocks before they order once again. This has a knock-on effect on manufacturers’ output, stalling growth.

There is hope on the horizon, nevertheless, as the accelerated Coronavirus vaccination programme could lead to easing of the restrictions around the end of the first quarter. Deutsche’s analysts predict that the UK could end the year with 4.5% GDP growth, as opposed to the 10.3% dive of 2020.

It’s not simply the Deutsche Bank experts that predict tough times, although there is a possible silver lining. When considered together, economists are expecting to see the loss of £60 billion from the UK economy as a result of both the adoption of the Tier 4 restrictions and the January 2021 lockdown. A quarter of this loss, £15 billion, will felt by Spring 2021. However, there are high hopes for a summer recovery.

UK economists are calling on The Chancellor, Rishi Sunak, to make saving viable jobs and companies his number one priority, citing this as the best opportunity for British economic recovery across the second two quarters of the year. This call is caveated in the knowledge that UK society will be forever changed after the pandemic, even though it may yet be too early to understand how it has altered or how long any changes adopted will endure.

It’s clear that UK businesses, both employers and staff, need Sunak to proceed with this front and centre of his decision-making and demonstrate understanding of the circumstances, rather than clawing back money from struggling business through rates.

To that end, in early January, Sunak announced a raft of new measures to help business that have been unable to operate during the pandemic. These businesses are in line for a one-off £9000 payment for larger premises, like night clubs. However, the Chancellor has opted not to extend business rates relief or VAT. Due to come to an end in March, many businesses will be facing a hike in outgoings.

Keep following our blog for more updates like these, or check out the loans we offer, including debt consolidation loans for bad credit.