This afternoon, the House of Lords EU Committee will hear from Michael Gove on contingency plans for the end of the transition period with the EU, as negotiations enter the 11th hour.

As attempts to agree a deal on the future UK-EU relationship continue, the Committee are likely to ask for crucial updates on the deadline for completing these negotiations, the status of discussions on the level playing field, and preparations and contingency plans for the end of the transition period.

The Committee will also seek further clarity on the practical implications of last week’s announcement of UK-EU agreement on implementation of the Protocol on Ireland/Northern Ireland and on the progress of discussions on citizens’ rights.

The evidence session will take place from 4.45pm today (Thursday 17 December) and can be viewed on parliamentlive.tv

The Rt Hon Michael Gove MP, Chancellor of the Duchy of Lancaster and UK Co-Chair of the UK-EU Withdrawal Agreement Joint Committee

Questions are likely to include:

Keep following our Debt Consolidation Loans blog for more updates like these. 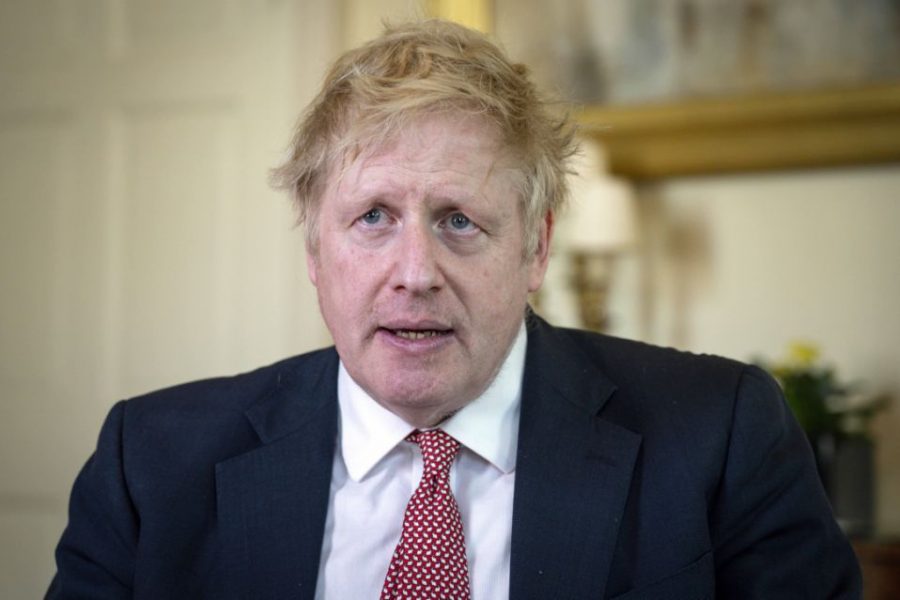