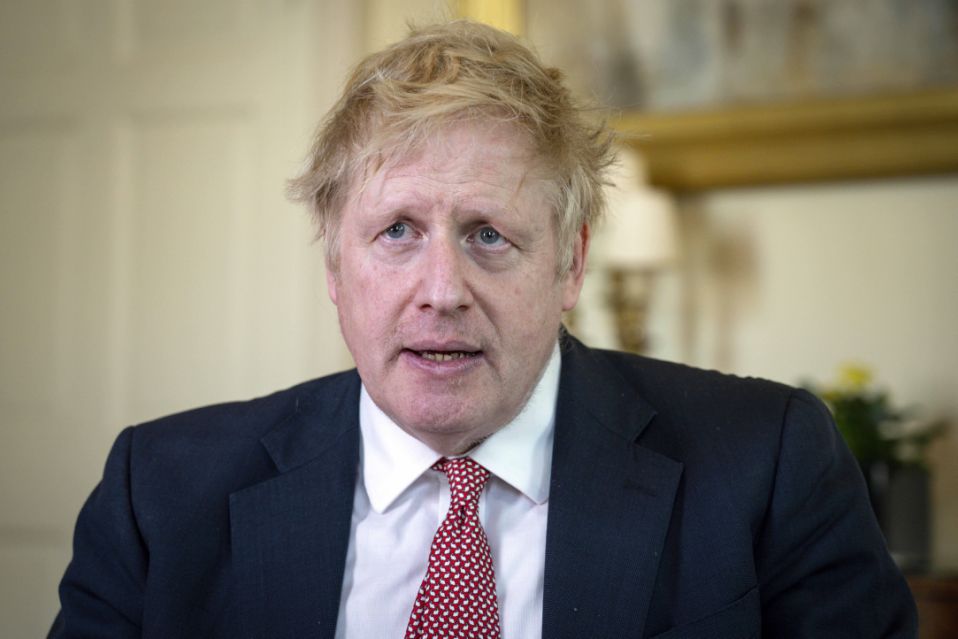 Boris Johnson is well-known for admiring and even wanting to emulate Winston Churchill, but Downing Street has drawn a line at the suggestion that the British PM takes a Churchill-style nap in the afternoons.

Named as the PM’s Press Secretary in October 2020, Allegra Stratton, has refuted claims of an afternoon nap, following a recent article in The Times. Stratton has stated that the Prime Minister does not take an opportunity for a quick nap in between appointments and meetings. Downing Street continues to claim that Boris Johnson is busy from early morning until late in the evening, with no time taken to catch up on his sleep.

The Times has claimed that the Prime Minister emulates the dozes that Winston Churchill would take in office, closing the door of his actual office for a quick snooze.  The article reports allegations that Boris Johnson’s naps are so integral to his daily routine that they are even ringfenced in his diary. An unnamed Downing Street source spoke of the PM shutting his office door to have a short sleep of about 30 minutes, so that he can power through the rest of his schedule.

While Ms Stratton’s rebuttal to claims focus on the fact that he does not have time to shut down for a sleep during the day, she also states that “He does not have a nap during the day when he’s in Downing Street.” Stratton confirms that the PM’s diary has no gaps or spaces that would allow respite from his role in the form of a sleep.

When asked if the Prime Minister’s night time sleep has been impacted by getting up to feed his infant son, Wilfred, Stratton stated that she did not know how many times he would wake to feed his son, but added that she hoped “it’s at least once.”

Winston Churchill had many unusual practices during his time in Downing Street, as he led the nation through World War II. As well as the naps, which he called ‘blessed oblivion’ – and from which he would feel the benefit, even if it was only 20 minutes – Churchill would also breakfast in bed until 1pm, although he would also work during this time too. Churchill attributed his irregular sleeping habits to his nocturnal attentions to World War II.

Taking a quick sleep – 40 minutes is considered to be the optimum- is often called a power-nap and has been adopted by many high-fliers. Thomas Edison, Leonardo da Vinci, Salvador Dalí and Albert Einstein took power-naps. In contrast, Margaret Thatcher was a devotee of a short nights’ sleep, taking only 6 hours a night – however, she didn’t take power-naps during the day to compensate.

Keep following our Debt Consolidation Loans blog for more updates like this. 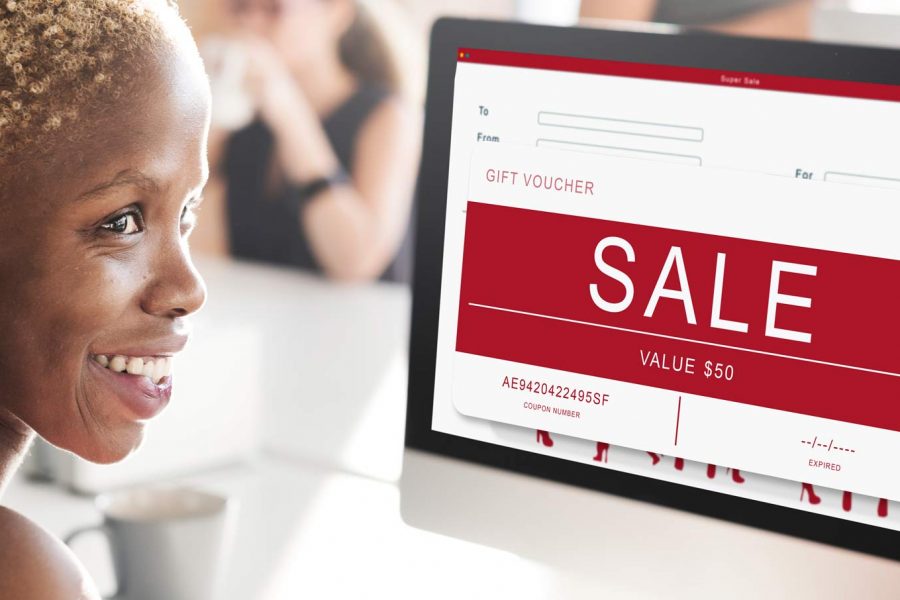